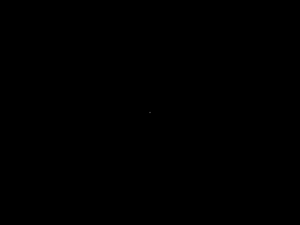 This language is both impossible to describe and program in. Thankfully, the associated metalanguage is not quite so esoteric.

Grue is named for the creatures that consume adventurers lost in the dark. User:PixelatedStarfish stumbled into Grue on a sleepless night in 2021.

The metalanguage can describe a complete interpreter for the language, but it cannot do so in finite space or time.

The metalanguage is a simple string replacement language with one operation, the semi-colon.  ;

The interpreter should do the following: